Home » Our Teas » Loose Tea & Teabags
Tips to Save on Shipping!

Devotea™ Premium teas from around the world. Each is carefully selected to ensure high quality and distinctive character. Available as loose tea in 4 ounce and 1 pound packs and as teabags in a limited selection.

Click or Tap photos to see all products in the group.
Ashbys Tea [Next >>] 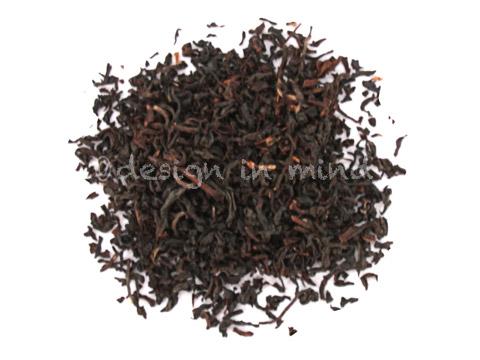 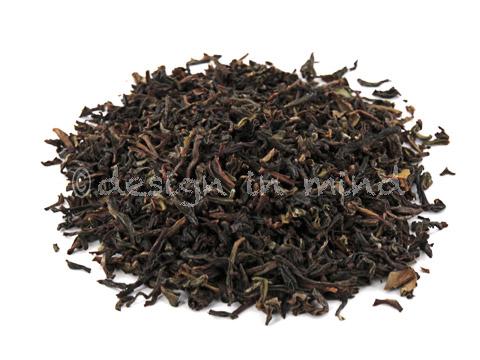 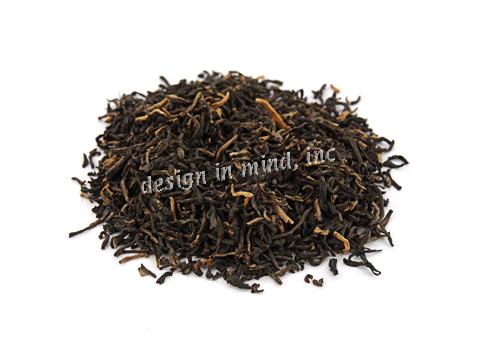 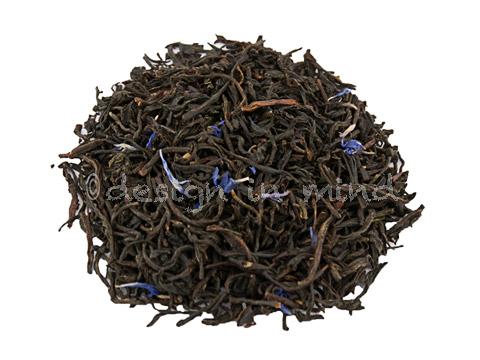 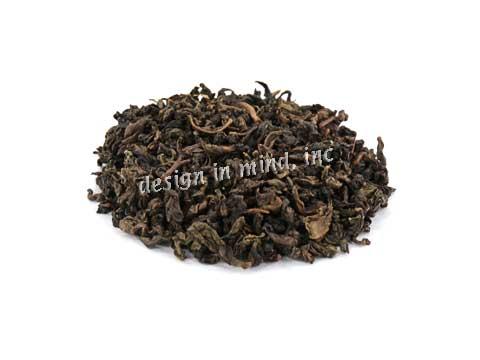 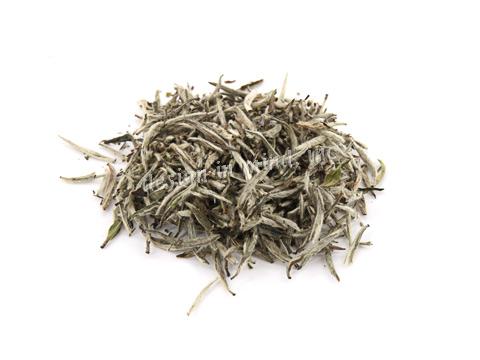 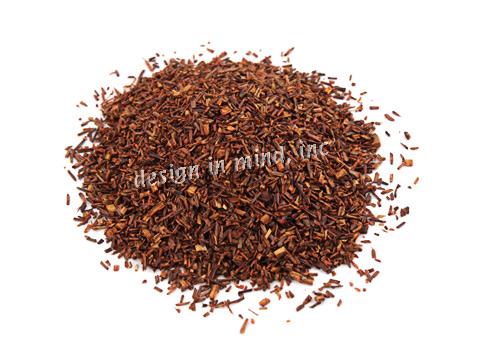 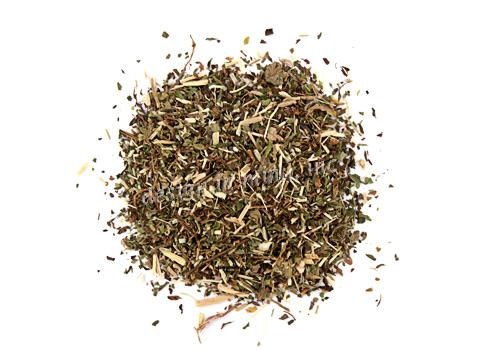 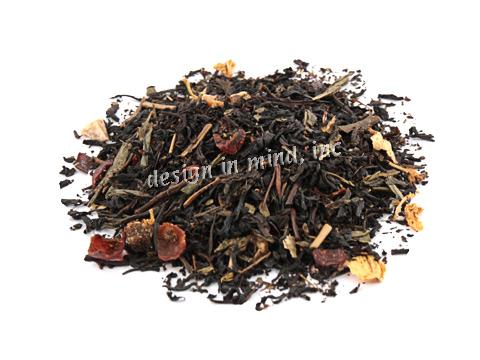 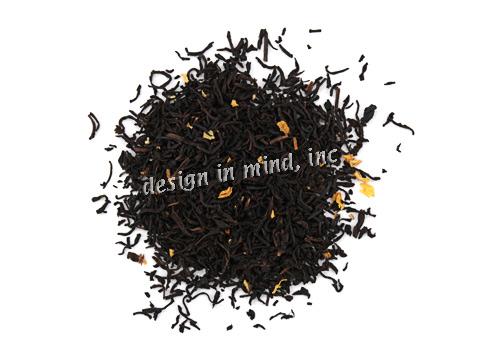 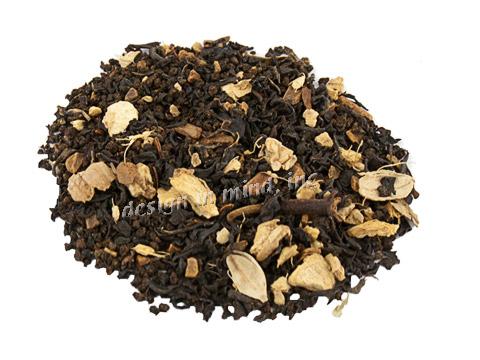 All Chai & Chai Base Tea
7 products 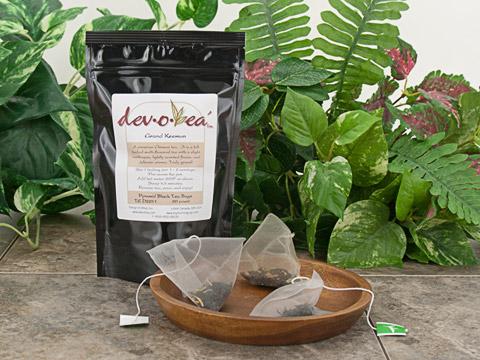 - The Nilgiri mountains in Southern India produce award winning black teas similar to but often stronger than the most popular Ceylon teas. Excellent hot or iced. Sri Lanka (Ceylon) is home to many of the oldest and best known tea plantations. Ceylon teas are often brightly flavored and lighter in color than teas produced elsewhere. The growing ranges from high mountain to near sea level, offering a wide range of micro climates that produce a wide range in variations in flavor, strength and color.

- Probably the best known growing regions of India are in the Far North: Assam and Darjeeling. Assam teas are grown at lower elevations with climates that yield strong, malty teas used frequently for blending breakfast teas, but the better estates can be enjoyed well on their own. Darjeeling teas are also well known, featuring prominently in British mysteries and dramas. Grown on some of the highest estates in the world, these teas are bright and astringent, and they are the most prized teas in the market. Teas from Nepal are grown under similar conditions to Darjeeling teas, but are usually more modest in there flavor profile, which makes them more generally pleasing to a wider range of consumers.

- China also includes a wide selection of growing regions including Anhui (Keemun teas), Fujian, and Yunnan. Chinese black teas are are frequently stronger and darker in color than any Indian continent teas. Our Empire Keemun is a modern version of the original English Breakfast Tea, before it became a blended tea.

- are produced in many tea growing regions, but have long been most popular in China and Japan. These countries produce most of the green and white teas available on the world market.
In China, much of the green and white tea for export is grown in Fujian province along the Pacific coast. Fujian teas include High Mountain Green tea, White Peony tea, and Silver Needles tea. Zhejiang province, just north of Fujian and also on the Pacific coast, is known for Dragon Jasmine Pearl tea and for gunpowder teas. Further north along the coast is Jiangsu province which is noted for its Bi Lo Chun tea.
Japan produces several unique varieties of green teas. The most common variety in export is Sencha, a pan fired green tea. Pan firing for the final drying adds a somewhat toasty element to the flavor. Sencha is used as the base for flavored and scented teas, including Jasmine tea, and Genmaicha, a Japanese staple of Sencha and toasted rice. Top quality green and white teas can approach $100.00 per pound on occasion, but remember that is still just $.50 per cup.